To celebrate Science Week 2014 the Science Department published a science question each day for the students to answer.  All of the answers were placed in an answer box in the school and each day one correct answer was randomly selected. The winners received prizes the following week. 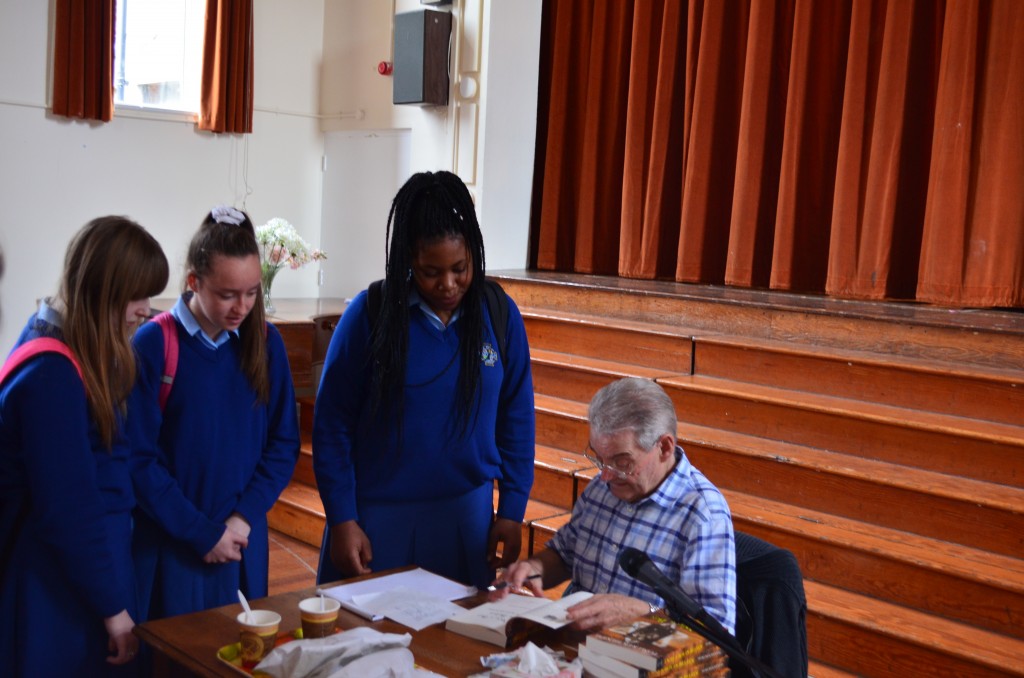 Our basketball teams are having a relatively good year so far. Each of our older groups (i.e. our under 16A and B and under 19A and B) has won at least one match each and two of them are currently unbeaten. The under 16A team has comfortably beaten Drogheda, Glasnevin and St. Raphaela’s while the under 19B sent Drogheda and Baldoyle home empty handed. Meanwhile, the under 16B team has won one and narrowly lost their other two (one was only by one point).

The under 19A team has proven to be our most improved team and their season started auspiciously with a 24 point victory against St. Mary’s, Baldoyle. Dominican College was up next and an extremely tight match ended up going into extra time. Our girls were two points up with a few seconds to go when a Dominican player scored a basket from just inside the three point line, i.e. a two pointer. That should have tied the match up for double extra time but disastrously the referee interpreted the shot as being worth three points so our neighbours ended up triumphing by a solitary point. The very next game they faced Manor House and lost by a basket in the last minute. It has been hitherto cruel for this team but they still have three more matches to make things right.

The First and Second Year A and B teams are due to start their respective seasons in the next few weeks with plenty of promise having been shown in training.

Our under 16A team has hit the ground running with emphatic victories against Loreto, Beaufort and St. Wolstan’s, Celbridge. The third match was a disappointing draw against Portmarnock C.S. after leading them by 12 points at one stage. The girls will play a quarter final soon in their quest for glory.

Our under 19 team is having a contrasting experience. Replacing the eleven All Ireland finalists lost to the Leaving Cert. was always going to be a tall order and so it has proven so far. The season opened with a decent performance to earn a draw against a formidable Our Lady’s, Terenure. Sadly, that has been the highlight up until now as two consecutive reverses against Dominican College and St. MacDara’s C.S. have served to disappoint. All is not lost however; the girls are now in the semi final of the shield which will allow them a chance to continue their sojourn.

The C.R.C. held the official opening of their playground, on Tuesday the 13th of October.

Two of this year’s Prefects , Martha Farrell and Ciara Drumgoole, attended the opening ceremony with Ms. Farrelly. The invitation to this event was extended to our school, because of a fundraiser which the Prefects of 2012 undertook to raise funds for the playground.

Minister of state, Kathleen Lynch, cut the ribbon and thanked all those present for their kind donations. 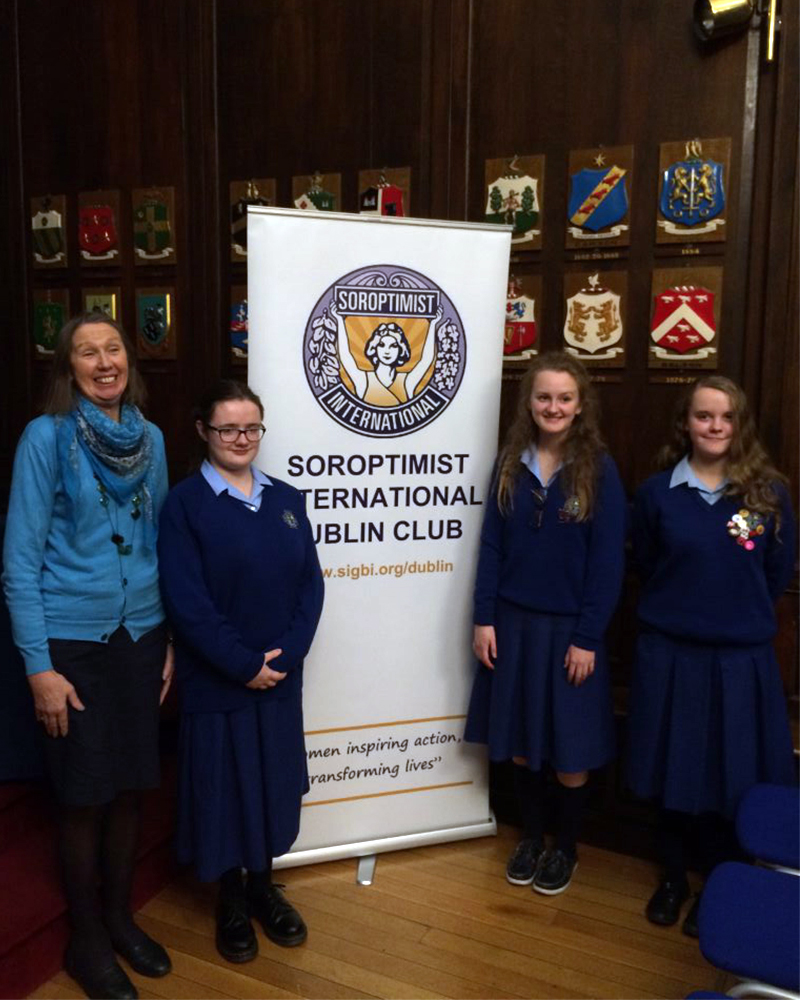