This afternoon we celebrated the end of the current Transition Year by bringing the TY students together with their Year Head Ms McAuley, TY Co-ordinator Ms Ryan and their Form Tutors Ms Cooney, Ms Mahoney and Ms O’Toole and the Principal and Deputy Principal also to look back on all of the wonderful achievements of the year group and to celebrate their collective and individual successes.  We were also very pleased to have with us a representative from Young Social Innovators YSI to present the students with their pins for participation and the winning class 4L with their award for their #whowearsthetrousers campaign.

This afternoon students shared their experience of their participation in European Youth Parliament, An Gaisce, & Relove Fashion Project,  and Ms McAuley and Ms Ryan praised the students for their participation in all TY activities and opportunities with a particular focus on how this years group of TY’s reached out to their local community and those in need of help the most through the Christmas Care Package Initiative and charity fundraisers for Breast Cancer Ireland.  During the afternoon we enjoyed watching montages of both video and photo that reminded the students of all of their achievements and time spent together this year forging new friendships, learning new skills and participating in new experiences. Students all received their individual Transition Year completion certificates and a range of other subject and workshop certs also.

Please take a look through some photos and videos from this afternoons presentation.

We wish all our TY students a lovely Summer and look forward to welcoming them back to school at the end of August as 5th Years.

Attached are some photos of the 5th Year LCVP/Business/Accounting trip to Tayto Park with Ms Darcy, Mr Devlin, Ms Reardon and Ms Bermingham. 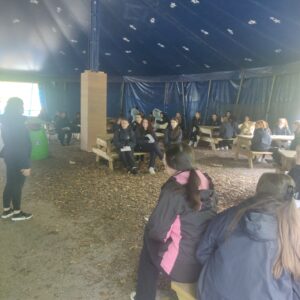 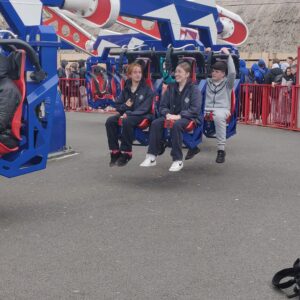 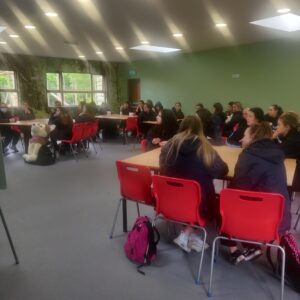 Prefects enjoy lunch together, as a thank you for all their hard work. Despite COVID restrictions , such as staggered breaks  hampering their interaction with the junior classes, they still managed to  arrange  quizzes , pancake day for all the juniors,  picnic lunches,  and  3 whole school dress up  fundraisers, raising a staggering €7500. Congratulations, farewell and thank you . 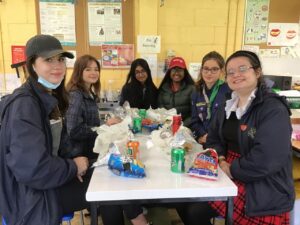 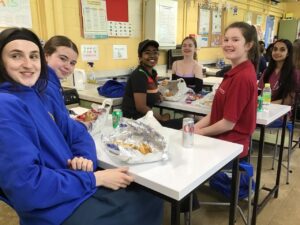 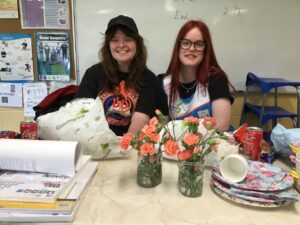 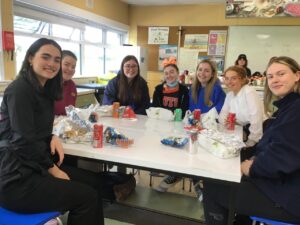 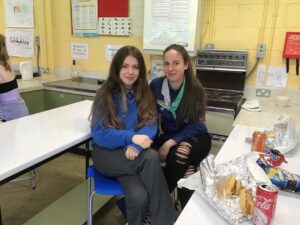 Fourth years reflected on what the word ‘Faith’ meant in the context of their own lives and experiences. They created pieces of art, poetry and music that connected with their understanding of faith.

Congratulations on all your hard work everybody, it was a pleasure to see you working on your pieces and then sharing them with your classmates. A special shout out to our two rappers and their performance of ‘appreciation of life’.

On the 17th of May, the Music Department and Parents Association hosted a Musical Evening for the 1st and 2nd Year Parents. It was a fabulous evening with music from the Junior Choir, Full Choir, 6th Year Chamber Choir, Trad Group and 3rd Year Ai Lin Sun 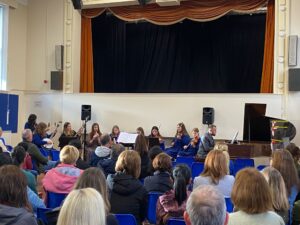 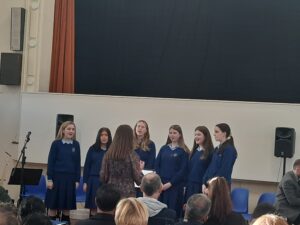 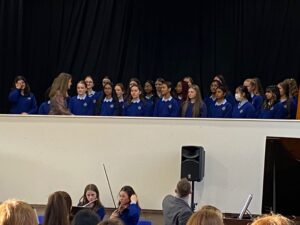 Congratulations to the Transition Year students that raised a fantastic €422 in aid of St. Francis Hospice from their Spring Memorial Walk. Many thanks to everyone that supported us and donated to this worthy cause. 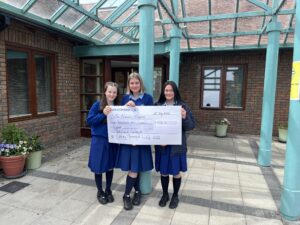 We are so delighted to announce that Maryfield has been awarded a Diplomatic Passport from Worldwise Global Schools.  This is an award to commend our commitment to Global Justice Education and our work in this area.  It has been challenging to continue our work this year due to Covid restrictions but we continued to prioritize Global Justice in our lessons and were excited to be able to run actions days for International Women’s Day and Anti-Racism Day.  We also ran a very successful Intercultural Week this week!  We look forward to more exciting projects to come!  Thanks to Worldwise and our Education Office Lizzy Noone for her constant support! 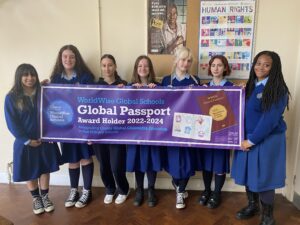 The sixth years went for a hike in Howth… 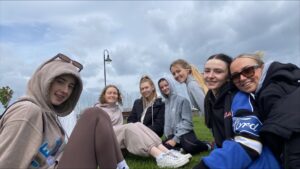 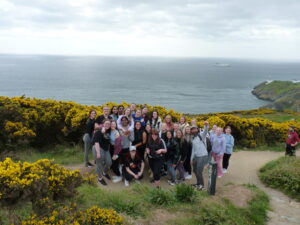 5th Year Politics & Society students enjoyed a wonderful trip to the Dáil on Friday and had the opportunity to meet Aodhan Ó’Riordain TD and Richard Bruton TD and discuss some of their concerns. 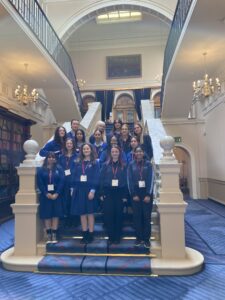 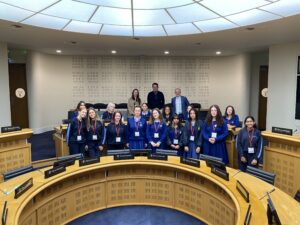 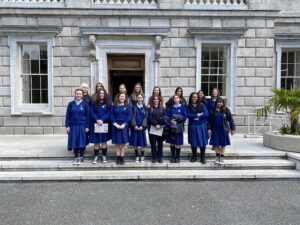 Fifth years had an early call on Thursday 12th May. They headed west to Knock, Co. Mayo to take part in the #Livelife reflection day in memory of Donal Walsh.

Donal Walsh is the Kerry teenager who touched so many lives when he came to prominence through his writings and subsequent appearance on Brendan O’Connor’s ‘The Saturday Night Show’. Donal fundraised tirelessly while battling cancer. His family set up the foundation to promote his #Livelife message.

During the reflection day students listened to guest speakers Lisa Fallon, Annette Kelly and Paul Galvin. The speakers talked about the value of practice, positive thinking and pushing towards fulfilling their dreams.

Later, we gathered for mass in Basilica to celebrate and reflect on what Donal’s #Livelife message meant in the context of our own lives. Donal’s parents spoke during the mass keeping Donal’s message alive. We all found it a very thought-provoking experience.

Thank you to all the fifth years who represented our school so respectfully during our day in Knock.